The Native Hotel, Malibu. Perched below the Pacific Coast Highway and surrounded by the woodlands of the Malibu hills. Your reason to make Malibu the go-to spot for your next beach getaway. The mid-century line-up of interconnected bungalows was relaunched by Los Angeles creative agency Folklor as a boutique-style retreat that combines the laid-back vibe and stripped down modernism of the original design.

Located at Point Dume, 13 bungalow-style rooms all feature private decks with hammocks to let people unplug and fall asleep to the sound of frogs and the breeze coming off the ocean.

Unfortunately, due to the damages sustained from the devastating Woolsey fires, Native Hotel is temporarily closed. With the support of their community they are rebuilding the historic property to re-open pretty soon. In support of the tragical fires, I am sharing this magical place with you as the owners are looking forward to open the doors again.

The Native Hotel was built in 1947 as a cabin-meets-motel one-storey building and originally known in its heyday as the Malibu Riviera Motel. Its former logo faintly visible behind The Native’s refurbished roadside signage - provided an understated hideaway for celebrities like James Dean, Marilyn Monroe and Bob Dylan, the latter famously writing the album “Blood on the Tracks” while staying there.

Keep an eye on the re-opening and find your way to the magic of Malibu! 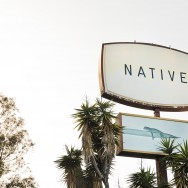 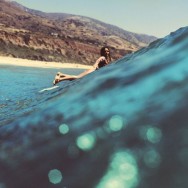 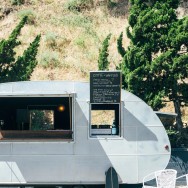 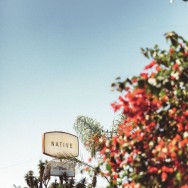 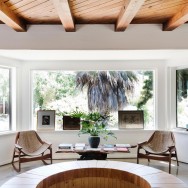 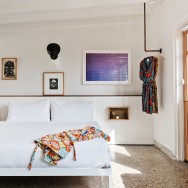 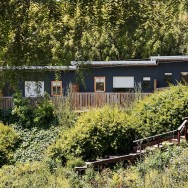 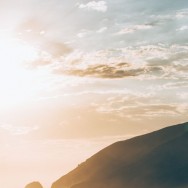 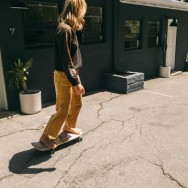 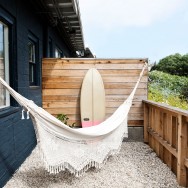 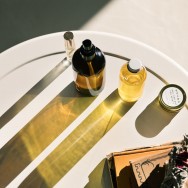 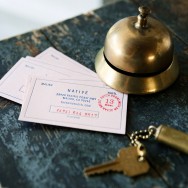