If you don't know NLXL and you're in the mood for some wall pimping, than really have a look at the quality designer NLXL wall papers.

NLXL was founded in the Netherlands in 2010 by Rick and Esther Vintage. The first collection of wallpapers was designed by the Dutch designer Piet Hein Eek and became an instant success. The 'Scrapwood Wallpaper' collection is sold in 56 countries. 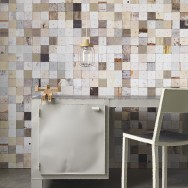 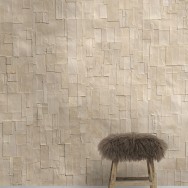 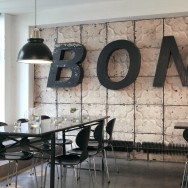 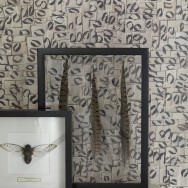